At each table, attendees will have two minutes to tell about their favorite local charity and why they believe that non-profit is the most deserving.  WBC members at each table will then vote and submit a nomination into the overall drawing.  Once all tables have submitted their nomination, a nonprofit will randomly be selected as the recipient of a $500 donation from Marion Women’s Business Council.

END_OF_DOCUMENT_TOKEN_TO_BE_REPLACED

Planning a summer vacation? Or even looking long range to going home for the holidays or dreaming of a 2020 winter cruise? Marion Women’s Business Council member Alicia Turner, manager of Marion’s AAA, will share her knowledge and excitement of the travel industry, along with tips on clever ways to save money when planning your next vacation.

Set for Monday, April 8, the luncheon will be from 11:30 to 1:00 in the Guthery Room at Maynard Hall on The Ohio State University at Marion/Marion Technical College campus.

END_OF_DOCUMENT_TOKEN_TO_BE_REPLACED

Major Christy Utley was awarded the 2019 ATHENA Leadership Award® by the Marion Women’s Business Council in festivities that took place Monday, March 11, in The Barn at All Occasions.

“I am not usually at a loss for words,” said Utley. “This really means a lot.”

END_OF_DOCUMENT_TOKEN_TO_BE_REPLACED

ATHENA nominations are solicited from community members. The WBC honors all nominees with a luncheon and awards the beautiful ATHENA sculpture to the final recipient.

END_OF_DOCUMENT_TOKEN_TO_BE_REPLACED

As February is Heart Health Month, the next meeting of the Marion Women’s Business Council will feature Dr. Jose Vale. He will present evidence that links over consumption of sugar and processed foods with today’s persistent obesity and metabolic syndrome epidemic … as well as possible paths to reverse chronic disease. Set for Monday, February 11, the luncheon will be from 11:30 to 1:00 in the Guthery Room at Maynard Hall on The Ohio State University at Marion/Marion Technical College campus.

END_OF_DOCUMENT_TOKEN_TO_BE_REPLACED 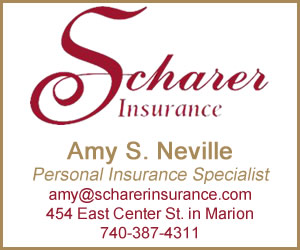 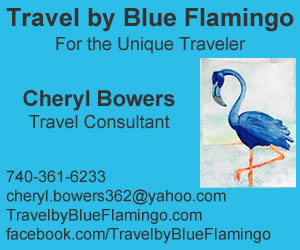 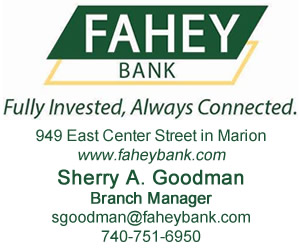 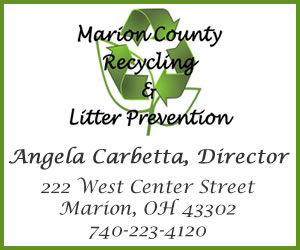 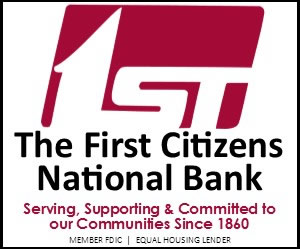 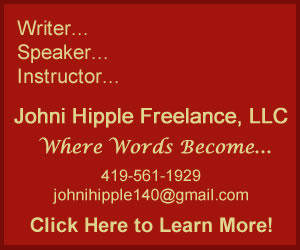