Nearly speechless upon accepting the award, Williamson was known for 40 years as the teacher with the piano in her classroom. Now she is known as the Head Elf as it is her current project that has touched lives around the world.

Williamson was nominated by Pam Hall and Doris Dunn.

As part of the Athena process, each winner choses a Marion-area charity of their choice for the proceeds of a silent auction and a $2,500 matching donation from Modern Woodmen to be given to. Williamson’s choice of the Marion’s Children’s Museum, Explore-It-Torium, where she is on the board of directors, will receive $5,359 in her name.

The ATHENA was inspired by the goddess of Greek mythology known for her strength, courage, wisdom and enlightenment – qualities embodied in the ATHENA Leadership Model. The Award is unique in both scope – local, national and international – and the ATHENA mission upon which it is based. The ATHENA Leadership Award is presented to a who is honored for professional excellence, community service and for actively assisting women in their attainment of professional excellence and leadership skills. 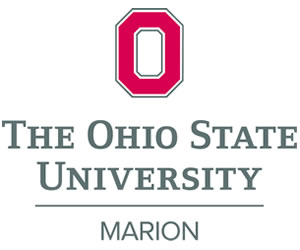 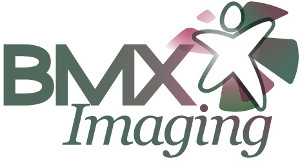 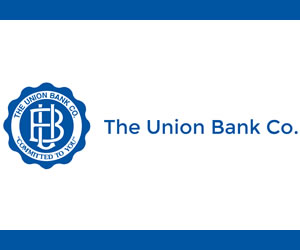 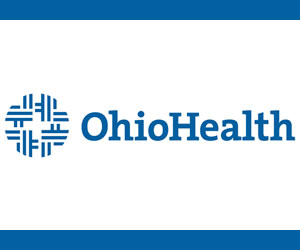 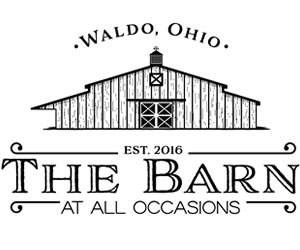 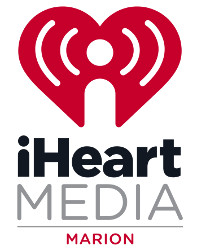 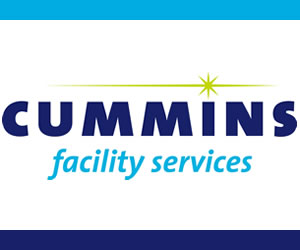 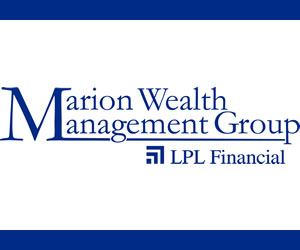 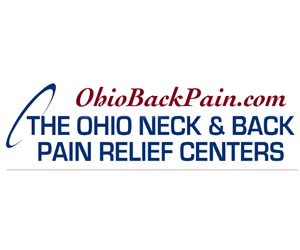 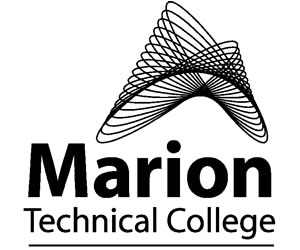 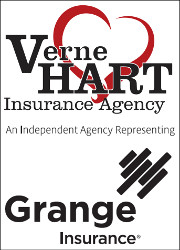 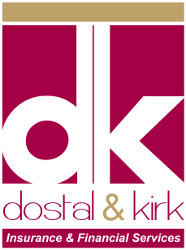 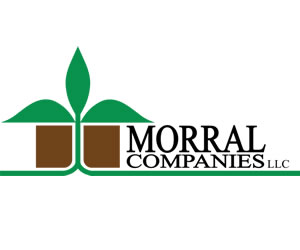 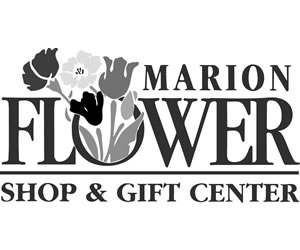 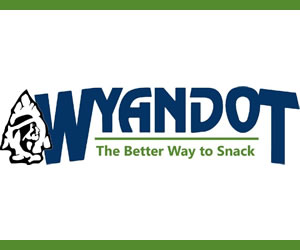 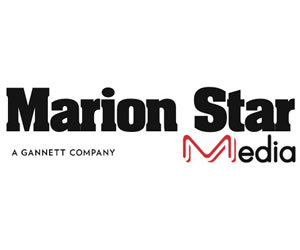 For more information on getting your ad listed here, or to see a full list of our sponsors, click here.